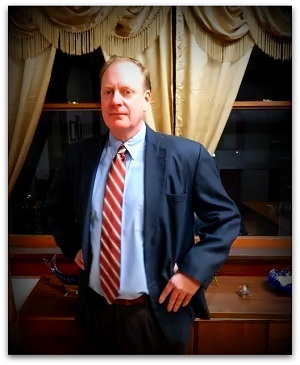 The Farrow Law Office is in West Plains, Missouri and represents clients throughout the area in family law matters such as divorce, paternity cases,  child support and parenting plan modifications and guardianships.  In criminal defense cases we represent people charged with speeding tickets and traffic violations, drug and assault felonies as well as misdemeanors and river tickets. We represent clients throughout Southern Missouri. The counties and cities listed below are included in our coverage area. For city charges, counties not listed here, including appellate cases, please contact our office directly.

Rick Farrow is a Missouri native and has practiced law in West Plains, Missouri since January 2001. His initial legal work was as a trial attorney for the Missouri Public Defenders Office where he handled thousands of cases, including serious felonies, successful trials, suppression hearings and probation violation hearings. Since going out on his own and opening his private law practice his work has expanded to civil litigation, including family law, divorces, custody hearings, adoptions and appeals.